The 62nd IEEE Conference on Decision and Control (CDC 2023) will be hosted at Marina Bay Sands, Singapore, from December 13 through December 15, 2023. Pre-conference workshops will take place on December 12 at the same venue. This is the first time that CDC is to be held in Singapore and South East Asia.

The IEEE CDC is recognized as the premier scientific and engineering conference dedicated to the advancement of the theory and practice of systems and control. The CDC annually brings together an international community of researchers and practitioners in the field of automatic control to discuss new research results, perspectives on future developments, and innovative applications relevant to decision making, automatic control, and related areas.

CDC 2023 is hosted by the IEEE Control Systems Society (CSS) in cooperation with the Society for Industrial and Applied Mathematics (SIAM), the Technical Committee on Control Theory of the Chinese Automation Association (TCCT), the European Control Association (EUCA), the Korea Institute of Control, Robotics and Systems (ICROS), and the Japanese Society for Instrument and Control Engineers (SICE). CDC 2023 will feature contributed and invited papers, as well as workshops, tutorial and special sessions. CDC 2023 is committed to being not only the premier venue for the dissemination of work in automatic control and systems theory, but also providing an environment that is inclusive and supportive to our members.

Singapore is a sunny, tropical island in South East Asia, off the southern tip of the Malay Peninsula. Ideally positioned in South East Asia, where the rest of the region is just a hop, skip and jump away, Singapore is a thriving metropolis offering a world-class infrastructure, a fully integrated island-wide transport network, dynamic business environment, vibrant living spaces and a rich culture largely influenced by the four major communities in Singapore with each offering different perspective of life in Singapore in terms of culture, religion, food, language and history.

We look forward to seeing you in Singapore! 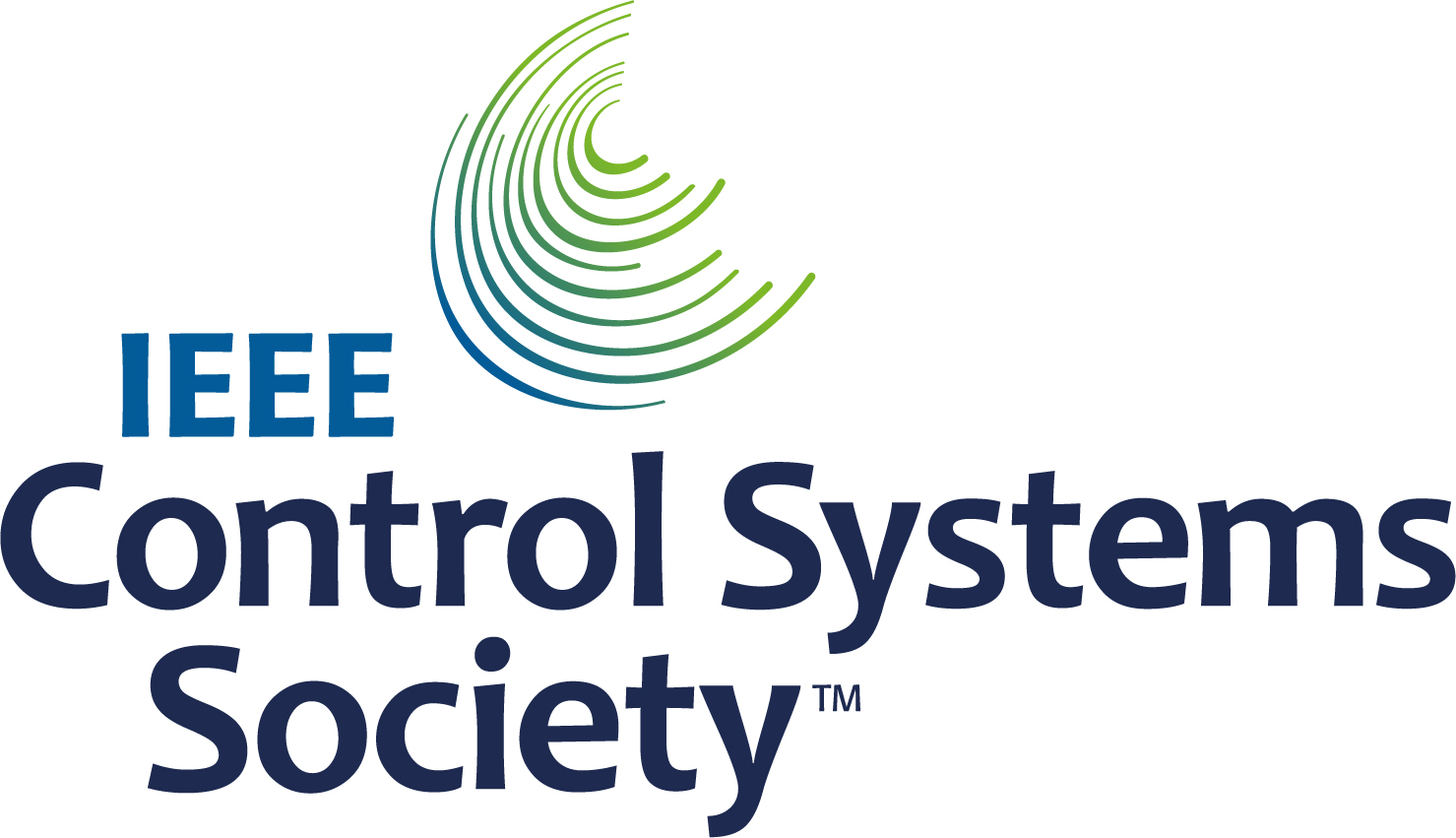 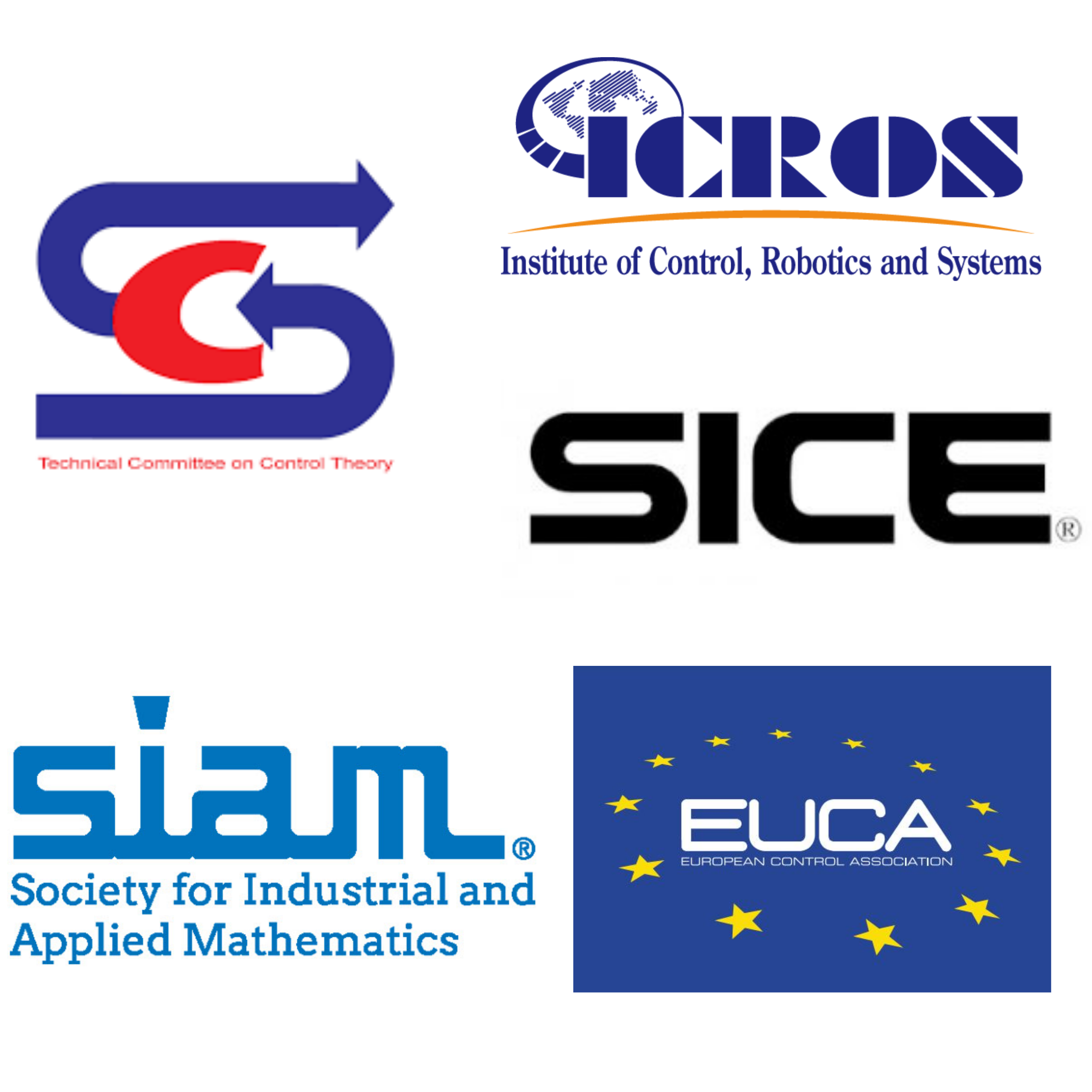 CDC 2023 Secretariat
We’d love to hear from you.

© Copyright 2023 IEEE – All rights reserved. Use of this website signifies your agreement to the IEEE Terms and Conditions.
A not-for-profit organization, IEEE is the world’s largest technical professional organization dedicated to advancing technology for the benefit of humanity.